Understanding Global Warming and its Impact: The Bigger Picture 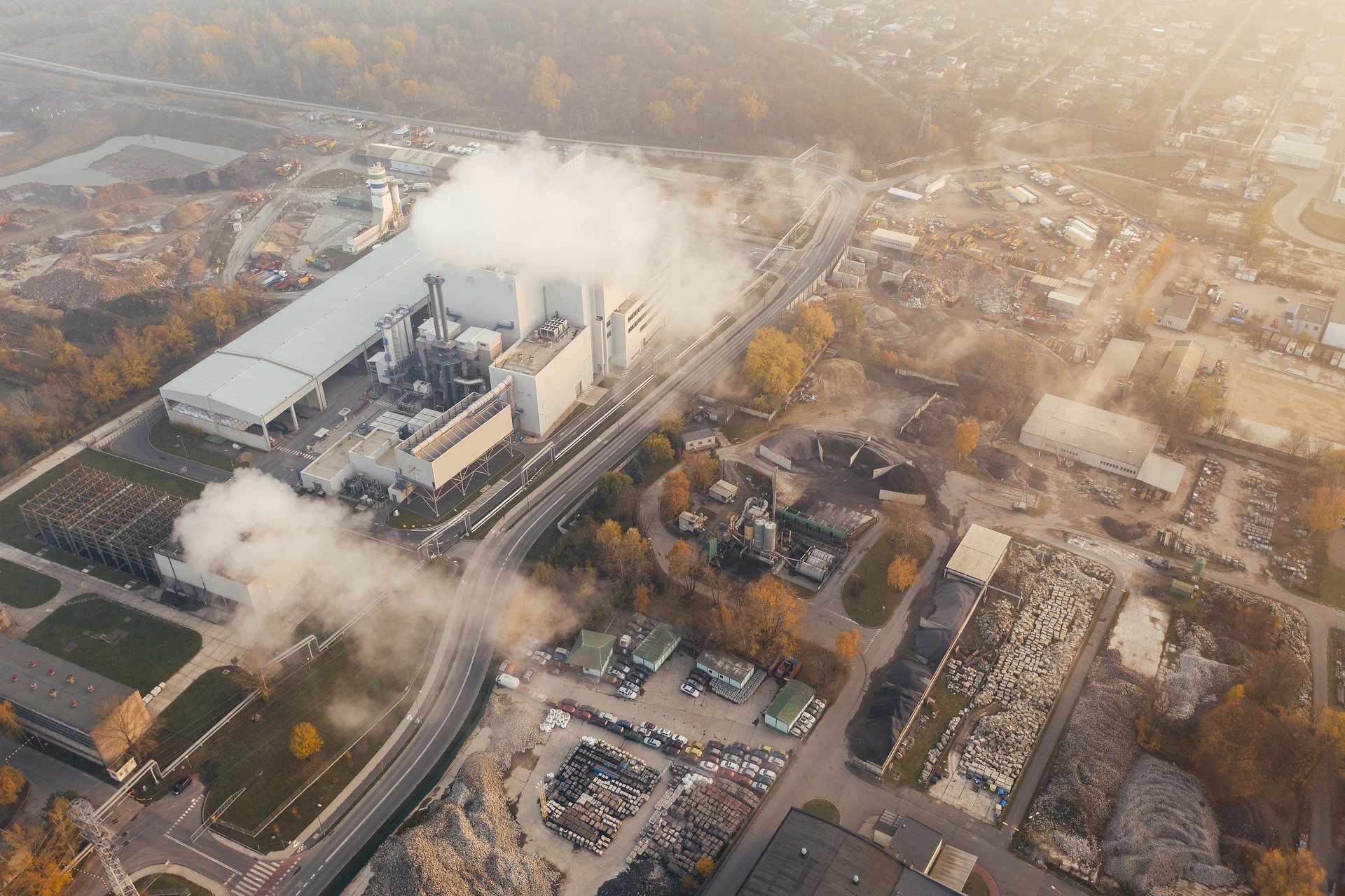 Global warming is without doubt, a very real issue for the future of the planet.

For instance, a warming climate is causing ice over land to melt. As a consequence, the ice is increasing the volume of water running into the ocean.

Additionally, as the earth warms, the rate of evaporation rises leading to flooding. However, instead of feeding the soil with more moisture, as you’d expect; the intense bouts of torrential rain occur too quickly to be absorbed. As a result, this has the same effect as that caused by droughts.

EFFECTS ON THE WEATHER

The effects of global warming are having a greater and greater impact on the weather.

Alongside the fewer but heavier downpours of rain, future weather predictions suggest much hotter summers and fewer frosty winters. Therefore, the air temperature throughout the year is increasing year on year.

Global warming is primarily caused by the increasing greenhouse effect.

Greenhouse gases in the Earth’s atmosphere trap heat and prevent it from escaping into space, absorbing, instead of releasing, radiation.

This effect of releasing some of the gases has occurred throughout history, keeping the planet at a stable temperature. However, over time, the rate at which the Earth is heated has speeded up, bringing with it, climate change.

Whilst some greenhouse gases occur naturally; in the main, humans are responsible for releasing carbon dioxide.

The process of burning fossil fuels is a primary contributor to the greenhouse effect.

Whilst these are natural sources used for electricity, heat and transport, the practice is synonymous with global warming.

When burning coal and oil taken from the land, carbon is released. However, it’s a combination of this carbon and the air’s oxygen which creates the carbon dioxide, increasing pollution levels.

It’s well acknowledged that trees are the Earth’s good guys.

Alongside all plants, through a process of photosynthesis, trees absorb damaging carbon dioxide and turn it into oxygen.

Therefore, programmes of deforestation for development purposes, substantially reduce the number of trees able to process carbon dioxide emissions. Doubly damaging is that when the trees are cut down and burned, they subsequently release the stored carbon into the atmosphere.

There are also several ways in which the agricultural industry adversely affects the environment.

For example, animals such as cows and sheep produce methane as a by-product of their digestion process. As a greenhouse gas, methane is considerably more potent than carbon dioxide.

Furthermore, regularly used fertilizers in farming contains nitrous oxide which is even more noxious. Whilst carbon dioxide is the pollutant most likely to come to mind, nitrous oxide is in fact 300 times more powerful!

We are in no way suggesting that humanity needs to go back to a time where we did not use any modern technology or products.

Instead, we need to be more aware of the impact our actions have on our surroundings, and make a conscious effort to minimise or eradicate the negative effects.

One such way is through using products that are damaging the environment.

To learn about the airconditioning side of things, please feel free to get in touch with us.

This blog was produced in collaboration with MPK Estate Agents and written by the team at SEO Agency London: Marketing Voice.