6 Red Flags Your Building Has a Ventilation Problem 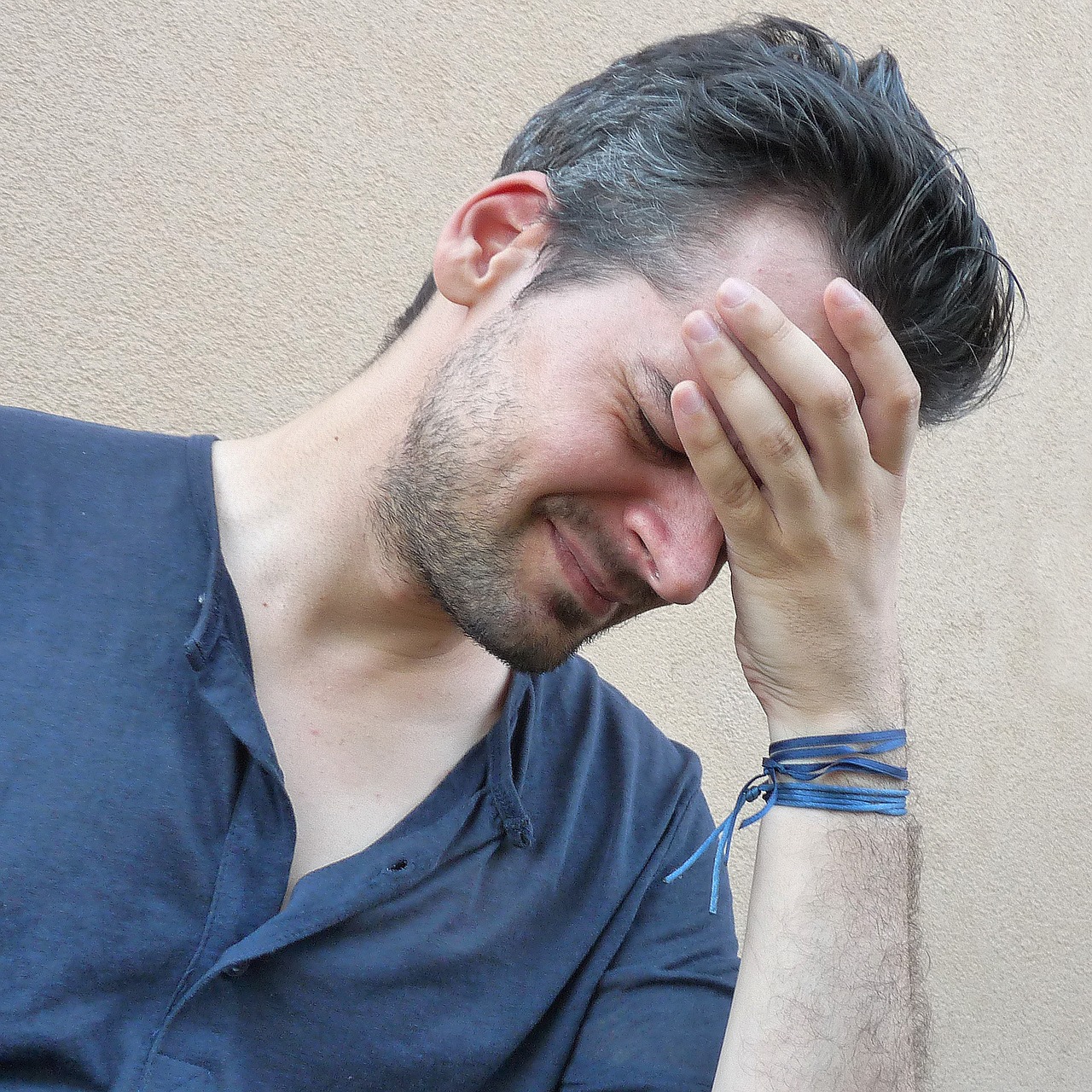 Tags – Signs of a Ventilation Problem

One of the most common problems that commercial building owners face, yet it’s one that is regularly overlooked.

If you’re not sure what Sick Building Syndrome is, it’s simply when the building’s occupants experience discomfort and health issues without an apparent illness or cause.

Because air is not something we can see, and sickness spreads through the air, the issue of poor ventilation often goes unnoticed until people begin to cough, sneeze, have dry eyes and other symptoms.

And this isn’t something that should be taken lightly. Sick Building Syndrome has been found to result in a yearly loss of 141 million working days, so of course, it’s a huge concern.

With that in mind, here are 6 red flags that suggest your building may have a ventilation problem.

You may have heard some conversations throughout the building where people say they just don’t feel awake, even if they’ve had a good night’s sleep and their coffee fix.

Some people may even feel more tired than usual – overly sleepy.

Well, if you start to see a rising number of fatigue complaints, it may be a sign of a ventilation problem.

Consequently, when inhaled in large quantities, unhealthy air particles can limit the function of the lungs, making oxygen circulation harder and resulting in symptoms of fatigue.

Occupants inside buildings with poor indoor air quality often complain about headaches when they’re only inside; once they leave the premises, the pain usually does too.

And this can be a huge red flag of poor ventilation in your building.

Often, the culprits are volatile organic compounds, like paint or cleaning solutions.

Without adequate ventilation, these hazardous compounds can float and circulate around the air indoors.

So, anyone who steps inside can inhale them, resulting in headaches.

Have you heard people sniffling non-stop and it seems as though there’s a bug going around?

If so, here’s another sign of a ventilation issue inside your building.

And this is especially true if these symptoms only occur when people are inside.

OK so, they’re not allergic to their work, but there’s clearly something in the air that’s making them develop flu-like symptoms.

Unfortunately, poor indoor air quality can trigger certain allergies and asthma in people who have them, as well as making people who don’t have these conditions experience similar symptoms.

If people enter the building and they start to feel dizzy or nauseous, again, this is a red flag for poor ventilation.

Whilst there are plenty of other reasons as to why someone feels nauseous, if it’s more common amongst the building’s tenants, it’s most likely the air quality is to blame.

Poor ventilation, along with other contaminants and pollutants inside the building, is enough to make anyone feel dizzy.

Bad smells, like a damp cloth or smelly socks, point to a possible ventilation problem in the building.

Without fresh air circulation, the air begins to feel stuffy, and musty odours and feeling of dampness should be your push to check the building’s ventilation system.

In addition, if people are complaining that their air feels like they can’t breathe properly, it’s most likely there’s a lack of fresh air that’s circulating in the building too.

When a building has proper ventilation, it means fresh air can enter and circulate throughout the building.

Without this, there’s a higher chance of condensation and mould problems will soon follow.

What’s worse, is once mould begins to show, it can quickly spread within a matter of days; all it takes is a weekend for the mould to take over many areas of the building.

Plus, the longer you leave it, the worse it gets and the harder it is to remove.

So don’t be naive and think that mould only thrives in bathrooms, it can survive almost anywhere and eat away at anything organic, like paper to fabric – it can cover it all.

Not to mention it has potential toxic effects, especially black mould.

As you can see, there are a lot of signs that point towards poor ventilation in a building.

And people generally have less control over the indoor environment in offices than they do in their homes.

Hence why there is a larger number of reported health issues associated with commercial buildings.

That said, mechanical ventilation systems are designed to not only warm up and cool down the air, but also to circulate outdoor air.

Please get in touch today to find out more.

In the meantime, take a look at our ventilation systems here.

Tags : #Signs of a Ventilation Problem